It is time for the 2021 Minnesota State Fair! From showing beef cattle to judging sheep, demonstrating a life jacket 4-H project to running the Milk Run, assisting with farm animal births to working in different agriculture booths answering questions, and consuming the new foods, I’ve been attending the Great Minnesota Get-Together for over 20 years. With all of that said – my fondest memory of the fair happened in 2005.

It started out during a scorching second week of the 2005 Minnesota State Fair. Similarly to all other fairs I’d participated in, I spent the first half of the fair showing beef cattle for 4-H, then home to rewash clothes and pack the trailer for the second half of my endeavors. The second weekend is where we show open class and FFA beef cattle. But, in that second week in 2005 things changed.

I met this nice, tall, dark-haired cattle farmer by the name of Ted through mutual friends. After a fun four-day weekend showing beef cattle, we exchanged phone numbers and went our separate ways back to college – one in MN and the other in SD. As the months continued into fall, we talked on the phone and had our first date at a cattle sale in Iowa. From there, our love for beef cattle, for agriculture, and for each other continued. After five more State Fair visits – 2006, 2007, 2008, 2009, 2010, and a few more ribbons won, the memories continued to grow into something bigger.

In the spring of 2011, we got engaged and had our engagement photos taken at the Minnesota State Fair grounds where we first met in the Coliseum Barn Row E. It meant a lot to us to have our engagement photos taken at the fair, as not only that is where we met but it holds so many memories for us in our history as individuals and as a couple. The fair has given me so many memories, friendships, new foods and fun that is a very special place for me. Fast forward to 2021 – we will head back up the Minnesota State Fair in an agriculture sharing role as Ted and I will share our story on the CHS Miracle of Birth Stage on August 31.

The Minnesota State Fair is more than just a fair to me. Growing up as a fifth generation farmer, the fair was always part of our summer family. It was a blast to go up to the fair and be in the city with my beef cattle to show them and to win the card games in the barns and the water fights on those hot summer days. It is where so many memories are from. Whether showing cattle to making new friends, eating copious amounts of fried food on a stick, ribbons won, to finding my husband!

The fair is a great place to see, touch, feel and taste Minnesota agriculture whether you are a fifth generation farmer or go to enjoy the sights and sounds. From all the livestock exhibits, to the butter heads of the Princess Kay candidates, to all the foods, it is an experience that holds something for kids big and small, from 0-100.

Hear more from CommonGround volunteers on our video page here. 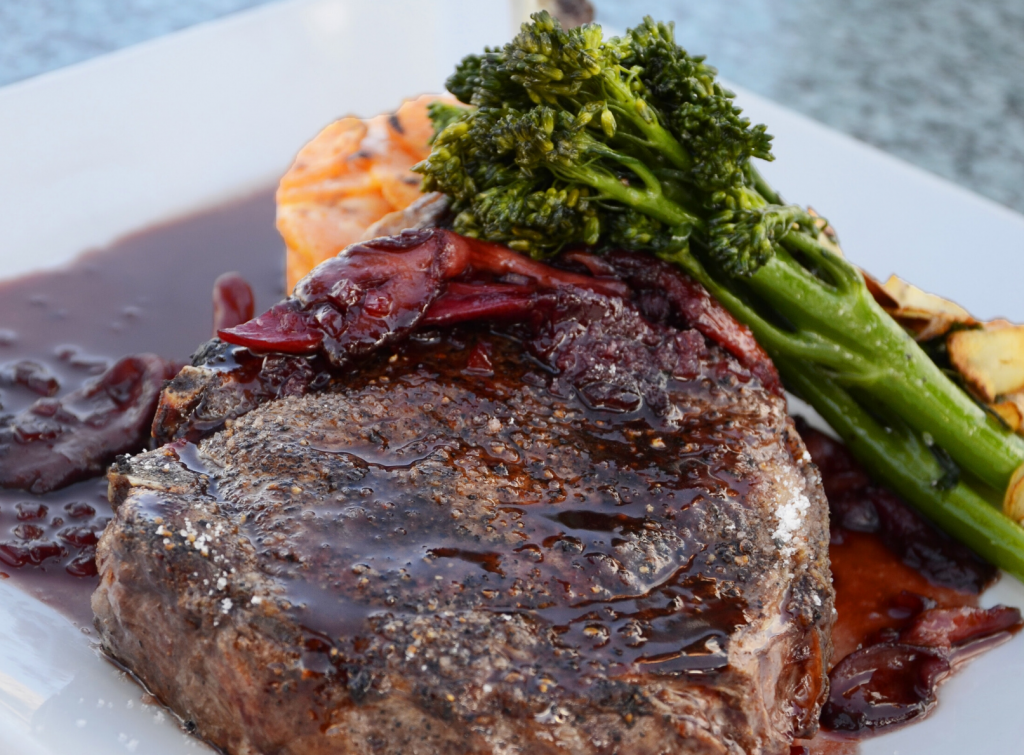 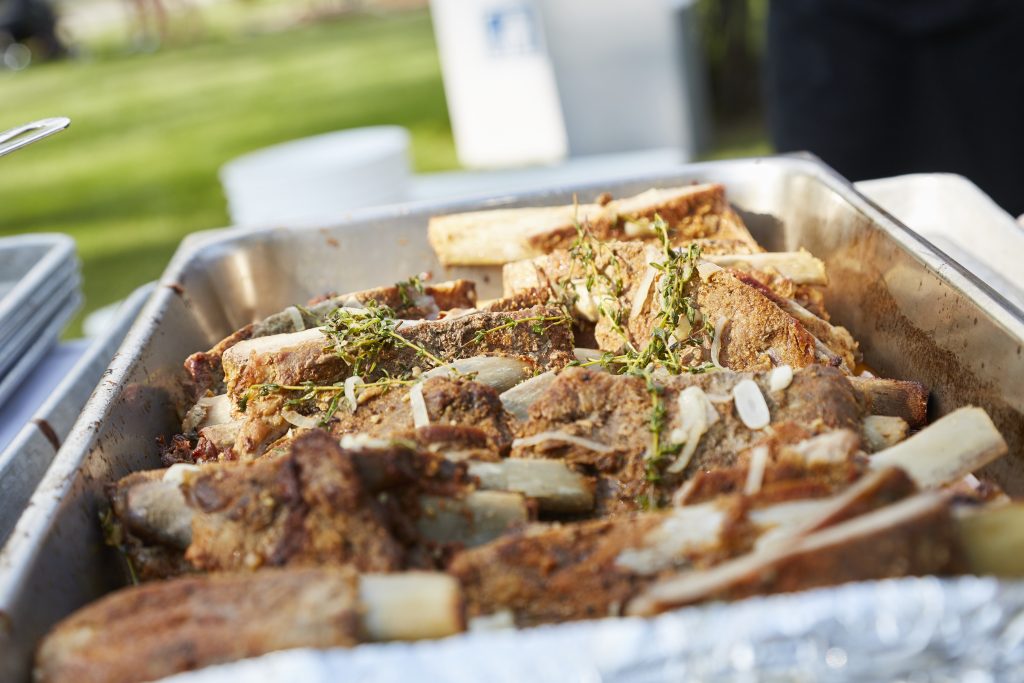 Read
View all
JOIN OUR NEWSLETTER

Get the latest on Minnesota farming, food and our events.